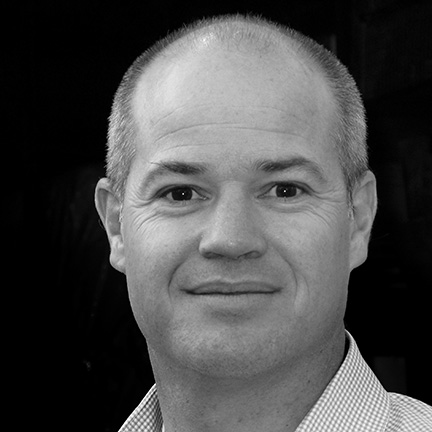 Nigel directed U.S. environmental diplomacy in the William J. Clinton and George W. Bush administrations, most recently as Deputy Assistant Secretary of State for Oceans, Environment, and Science. In that capacity he shaped U.S. foreign policy relating to climate change, biodiversity conservation, forests, toxic substances, ozone depletion and environmental aspects of international trade. He worked closely with senior officials in the White House, Congress and key federal agencies, and negotiated internationally with ministers and ambassadors from around the world.

Nigel joined the U.S. climate negotiating team in 1998, working directly for U.S. chief negotiators Frank Loy and Stuart Eizenstat. In 2001, he became the deputy chief U.S. climate negotiator. When he resigned in 2002 after a decade of service, Mr. Purvis was the youngest member of Secretary of State Colin Powell’s management team and had received numerous awards for superior government service.

Currently, Nigel holds climate change and international affairs research appointments at Resources for the Future and the German Marshall Fund of the United States. He also serves as the Executive Director of the bipartisan Commission on Climate and Tropical Forests. He was formerly a Senior Fellow at The Brookings Institution in their Foreign Policy and Global Development programs.

In 2008, Mr. Purvis served as a senior adviser on climate diplomacy to the Obama-Biden campaign, representing its interests in high-level meetings with other nations.

From 2005 to 2007, Nigel served as the global vice president for policy and external affairs at The Nature Conservancy. From 2002 to 2005, he was a senior scholar in the foreign policy program of The Brookings Institution and an international affairs fellow at the Council on Foreign Relations.

His books, essays, articles and interviews on climate change, environmental diplomacy, economic development, international assistance and foreign affairs have appeared in leading book stores, news outlets and academic journals around the world. His most recent edited volume, Climate Change and Global Poverty, was selected by critics as a Best Book of 2010.

At the start of his career, Mr. Purvis worked as an international lawyer at the U.S. State Department and as a securities attorney at the law firm of Sullivan & Cromwell. He is a prize-winning honors graduate of Harvard Law School.