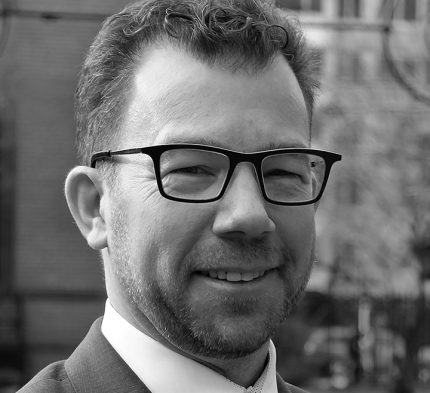 Peter Graham is Managing Director of Policy and Research at Climate Advisers, where he specializes in forests and land issues.

Prior to joining Climate Advisers, Peter led WWF’s Global Forest and Climate Programme. At WWF, his team managed efforts on forest conservation and climate change, with a particular focus on reducing emissions from deforestation and forest degradation, and enhancing forest carbon stocks around the globe.

Over the course of Peter’s 13-year career with the Canadian Forest Service, his work covered a range of domestic and international climate policy issues. On the domestic side, this has included the development of Canadian national greenhouse gas offset systems, including forest project protocols, forest sector mitigation analyses, monitoring, accounting and reporting systems, and intergovernmental consultations. On the international side, Peter served as a co-chair of negotiations under the United Nations Framework Convention on Climate Change and lead negotiator and policy advisor on reducing emissions from deforestation and forest degradation, and forest carbon management for the Canadian government.